Imagine we spoke about murder victims the way we speak about cancer deaths.

“She lost her battle to her murderer.”
“She was brave but succumbed to murder.”
“She fought hard but lost her fight to her killer.”

Sound strange right? Well that’s because it incorrectly puts accountability on the victim, like there was something she did wrong to die from murder. Hidden behind these innocent statements is blame. She fought hard but didn’t fight hard enough to win. She lost. She wasn’t strong enough. Smart enough. She didn’t try enough.

Cancer is not a battle. Cancer is a disease.

Let’s give cancer the credit it deserves. Let’s say that people died from cancer. It may seem like a minor detail but the language we use helps us see the world. It helps us interpret our reality. It affects others’ perceptions.

Let’s not blame them for their death. Let’s name the real killer here. It’s cancer.

*This post was written in honour of my friends who have recently died from cancer.
Jenn Landa, “Cute Jeff” (Jeff Oestreicher), Brian Greaves, and Julie Michaud.* 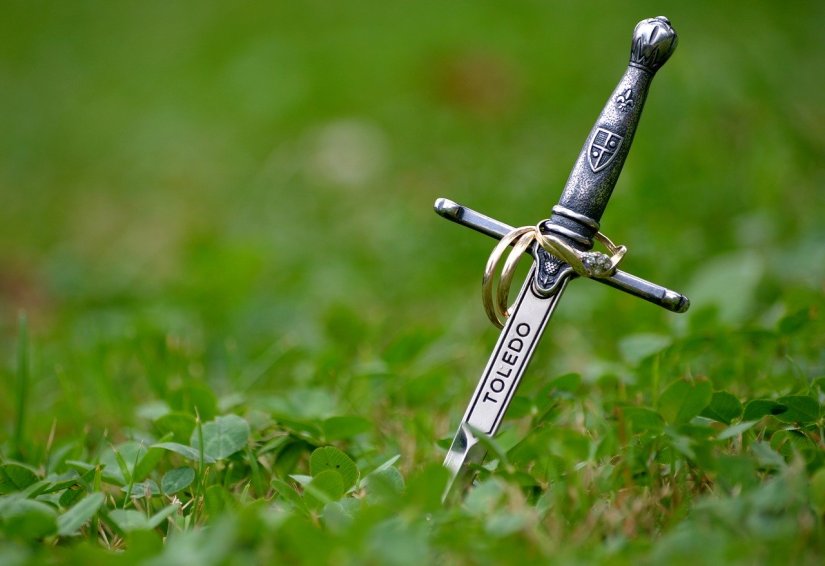 View all posts by Christa